This is a newsletter I sent out via TinyLetter. View the complete archive. 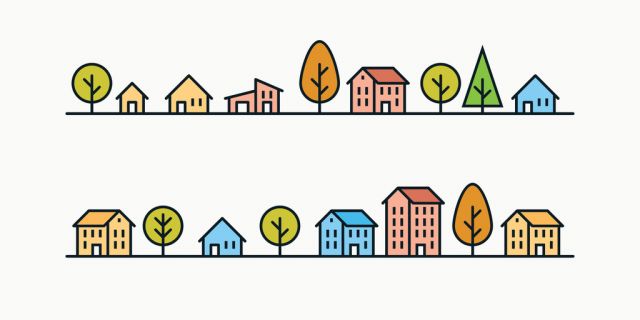 Lots of local news here for you today, plus some insight into why we've been hearing so much about new student housing developments (and why what's being built is so expensive).